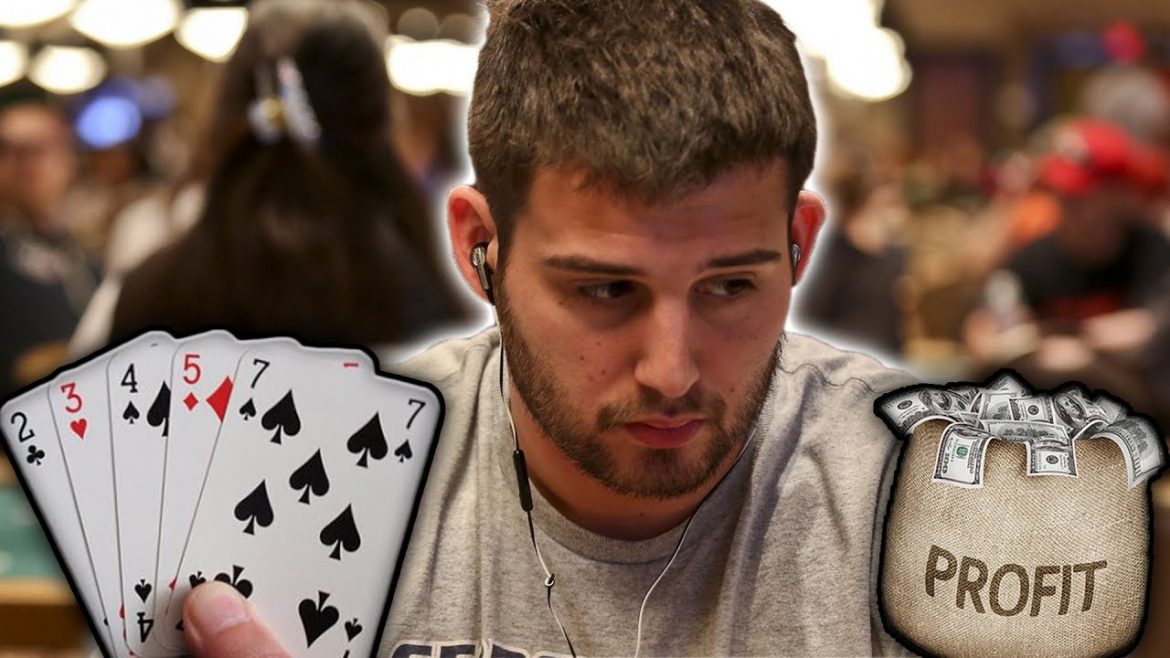 Poker world’s legendary figure and hall of famer Doyle Brunson sees his favorite Barry Greenstein and Erik Seidel joining the ranks of immortal’s in the Poker Hall of Fame. Brunson cited the experience and overall skills of his two top choices as their tickets to the Hall of Fame. He also acknowledged the skills of Daniel Negreanu and Phil Ivey, but he added that this is not their year to win, although he is positive that these two young players will soon join their ranks of poker’s immortals.

Poker events will soon hit the television this year. This was announced by Versus, a sports cable channel known for airing the National Hockey League and World Extreme Cagefighting. Versus will start showing poker events in time for the World Series of Poker Circuit Events. The poker show is produced by Poker PROductions beginning with the Horseshoe Hamond event from Hammond, Indiana and culminating with the first WSOP Circuit National Championship in Las Vegas before the 2011 World Series of Poker. Poker-themed “Whales” series created by the same producers of “Weeds” will soon be aired. The new-half hour comedy series will feature a group of young internet poker players renting a luxurious apartment in Las Vegas as they prepare for the World Series of Poker.

Poker enthusiasts can now play with real money on the iPad table computer as well as on the iPhone and the iPod touch portable computer. The latest innovation for online gaming has been created by SawadeeSoft, Ireland-based software development company. This is the first real-money poker site on iPad called SwitchPoker.com. Players can play six-seat no-limit Texas Holdem cash games on their portable computer systems. SawadeeSoft is also looking forward to future developments that will include multi-table tournaments, single-table sit-and-go tournaments and the Pot-Limit Omaha. It can be recalled that these poker games can be played online and only game available on the site is the short-handed cash game. The real money poker site can be accessed by players using the company web site and restricts US-based customers from accessing the game. The site recognizes the anti-online gambling laws.

Dementia Can Be Prevented by Poker, Study Shows 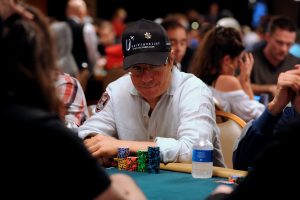 The effects of Alzheimer’s disease and other forms of dementia can be delayed or minimized by playing poker, according to a recent study in France which examined five thousand elderly patients. Those who played poker at least twice a week have reduced the risks of dementia compared to their sedentary peers. According to Dr. Jeffrey Cummings, a medical researcher who specializes in Alzheimer’s disease, the study reveals that the retirement concept of “rest and relaxation” can be a predisposing factor to the risk of dementia. Furthermore, the study identified that sustained mental activity can retard or keep off the effects of Alzheimer’s disease and other forms of dementia. Poker has been known to be a good mental exercise of elderly people. Dr. Cummings added that the world’s poker top players are past their conventional retirement ages, citing Doyle Brunson (77), Berry Johnson (75) and TJ Cloutier (70).

David Vamplew took off with GBP900,000 (US41.4 million) defeating John Juanda of America at the London leg of European Poker Tour. This is David Vamplew’s first major career title. The Scottish poker pro started at a disadvantage to American poker veteran Juanda, playing heads-up at a four-to-one chip. However, Vamplew strongly made a come back to win the title. To date, Vamplew’s victory marked the fourth consecutive winnings of a UK native in as many weeks at a major event. The past weeks saw the victories of Toby Lewis at the EPT Tournament in Portugal which earned him EU467,836 (US$594,568); Jake Cody took home with GBP273,783 (US$425,492) at the First World Poker Tour London event; while James Bord bagged the WSOP Europe title with GBP830,401 (US$1,281,048), a week after.

An organized criminal organization involved in illegal gambling on games involving both the Canadian Football League and National Football League, the National Hockey League as well as the Major League Baseball has been uncovered by authorities in Canada. Ten Canadian men, 8 of whom pleaded guilty to unlawful bookmaking will face two years imprisonment while the 2 others are guilty of a crime benefiting a criminal organization and charges of illegal bookmaking. The two, identified as Domenico Velenosi and Carmelo Cannistraro, will be sentenced to a maximum of 14 years imprisonment due to the additional charge of benefiting a criminal organization.  The men have been allegedly working for major organized criminal personalities, taking bets on the sports earlier mentioned. The guilty pleas were submitted to a Montreal judge when Federal prosecutors found out their operations in illegal sports bookmaking web sites. 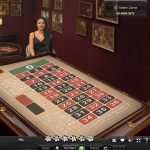 PROBLEM GAMBLING – Helping Someone Through 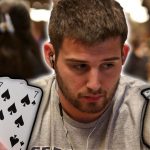